Trigano’s history dates back to 1935, when the Trigano family began selling textile goods under the name Trigano. In the following year, French people were able to take paid holidays for the first time, and Trigano supplied them with their first tent canvas. These were the early days of camping, an activity with which Trigano would remain associated throughout the century. 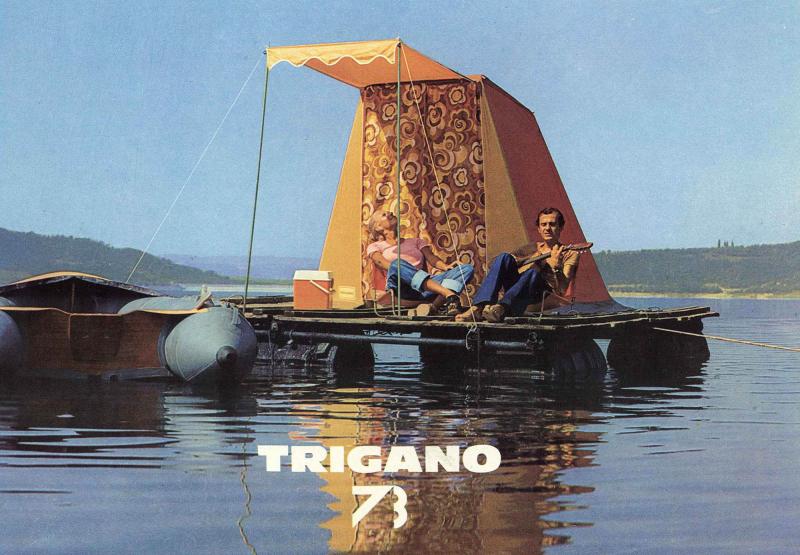 Ten years later, in 1945, Raymond Trigano and his sons formed the Trigano company specialised in the distribution of camping and sports goods. The business subsequently evolved and diversified with the establishment of a caravan business in 1971.

Because of financial difficulties, Crédit Lyonnais took control of Trigano in 1974. The company was privatised several years later, in 1987. Meanwhile, at the instigation of François Feuillet, who joined Trigano in 1981, the company added the manufacture of motor caravans (1984) and trailers and garden equipment (1992).